Living Well in all Areas of Your Life 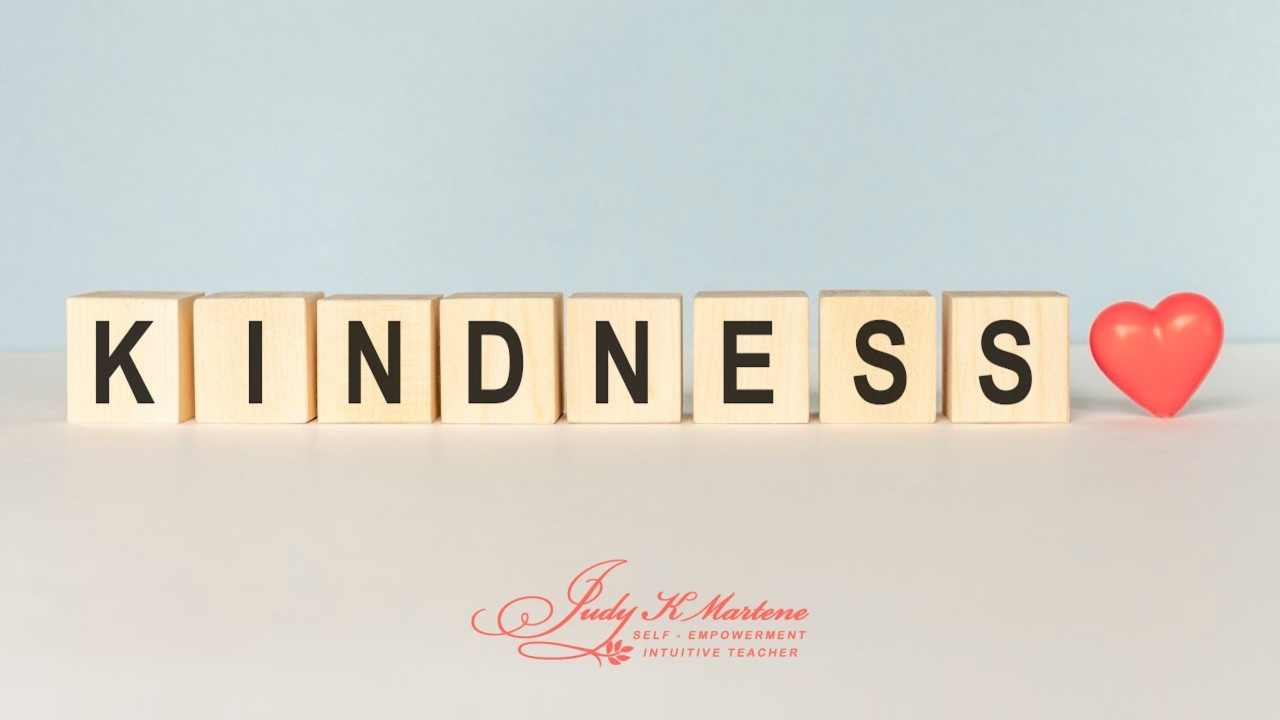 My STORY ABOUT KINDNESS....I had a beautiful opportunity to live kindness in the grocery store.

I was in line to check out at the grocery store when this man who was in front of me was trying to get his debit card to work to pay for his groceries....it kept declining. I was feeling his struggle.

I could feel the people shrinking around me, judging him, feeling sorry for him and wanting him to go away so they could get on with their life....

I heard the whisper in my heart to help him.

I opened my wallet and handed him some money.

He gasped, backed away and told me "NO!"

He face went red with embarrassment and I could feel the shame rise up inside of him. (Damn old programming within)

I said, "shit happens" and again tried to hand him the money.

I smiled and said, "no worries, just take it."

He reached out and received the cash and immediately said he was going to pay me back. I smiled and said, "no need!"

I checked out and he was waiting for me, saying that he wanted to pay me back.

I told him, I didn't need to be paid back.

He thanked me again.

He went ahead of me out the store and I heard.... gosh, that voice of God spoke again and told me to follow him to his car and to tell him this......

I looked around trying to find him and then rushed over to his vehicle just as he was getting in to leave.

I was prompted to ask him if he would "pay it forward." He said he definitely would and thanked me again.

He began to tell me some of his story. He was raising 4 kids and it was hard.....Oh boy, could I ever identify with him as I raised 5 on my own.

I saw deep within his soul that he felt that I saw him and that I cared.

There was a human connection that brought any conditioned separation together in this moment. It was quite something!

When I was Chairman of the Board for a Youth Shelter I used to say to those who would tour the shelter that all a human being needs is food, water, shelter and to be validated/recognized.

I am so freaking blessed that I was able to do this for this man today. Touches me to the core. It tears me up.

And one of my sons who was with me got to experience this first hand. He has always been a kind soul. I am so proud of him.

He offered to give me the money that I had given this man.